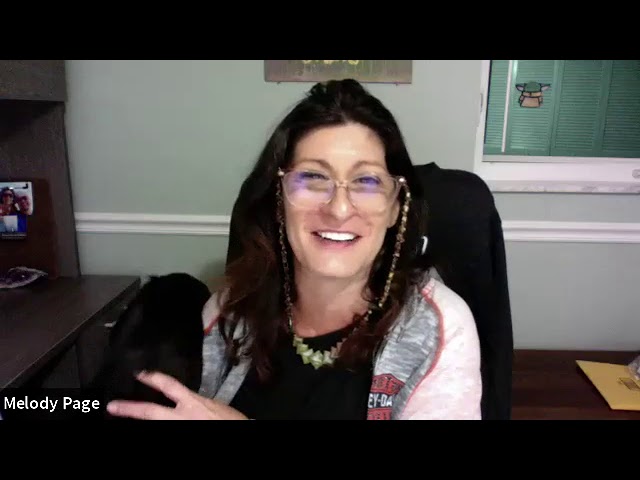 Coming to Florida? What you should know about the free kill Statute

There is a little known loophole that hospitals are using to commit insurance fraud. It's called the Florida Free Kill Law. According to Florida law, if a medical professional causes death to a patient via medically negligent acts, the hospital of employment is not allowed to file an insurance claim for services rendered. It makes sense right: If you kill someone (or employ the killer) by mistake, you don't get paid for it. Health insurance companies are not permitted, by law, to pay a hospital or medical professional for any of the care given for the duration of treatment if gross negligence caused death.

With respect to Florida's Free Kill law, a law that denies the families of a certain class of victims to file a grievance in a court of law, should the victim suffer a medically negligent death, hospitals then use this loophole to claim insurance funds.

What? How do they get away with that?

In spite of the occurrence of a deadly medical error, hospitals can get away with listing the cause of death as something seemingly natural like "cardiac event" or "respiratory arrest." This is easy to get away with if the victim was a Free Kill, because the victim's family cannot file for redress. Hospitals leave the medical error cause of death off the death certificate for a variety of reasons. One of which is financial. Though in consideration of ethics, if the death was due to gross negligence, this should be stated on the death certificate.

Medical Error is the Third Leading Cause of Death in the US today.

Imagine if all medical error deaths were documented on death certificates, what would the numbers look like then?

Since the cause of death cannot be presented by the family, to the only non biased entity available, a court of law, there is no ability for anyone to challenge the listed cause of death. Florida Medical Rights Association has spoken with over 100 families of victims of gross negligent death over the past two years, none of which have a death certificate stating that medical negligence was involved in the victim's demise.

Following the wrongful death of a Floridan in the category of Free Kill, and after the death certificate is filed with an inaccurate cause of death, the hospital then files a claim asking the health insurance company, Medicare or Medicaid to pay for services rendered. The insurance company complies withe the request, unknowingly paying for the services that led to a grossly negligent wrongful death.

Florida Free Kill provides a loophole for hospitals to get away with and get paid for murder.

A recent article by Bob Aller titled Air Embolism Linked to Central Line Death was published on the Hospital Watchdog regarding the death of Joshua Dziedzic. Josh was a healthy 25 year old who died when a nurse at Palms West Hospital removed the central pic line in a manner that was outside of standard protocol. The inappropriate removal caused an air embolism to form and he subsequently died. Joshua was not admitted to the hospital for any chronic medical condition, rather a drug overdose. His addiction began with hospital prescribed opioids after an accident several years before. He had been clean for some time, but slipped. His death certificate does not site a medical error. Instead, as it so often happens to people like Joshua, who are in the Free Kill category, the hospital chose to sweep it under the rug and collect their insurance payment.

The article is well written and it is apparent that Bob Aller extensively researched the case. Aller states that in spite of the fact that an air embolism is a considered a "Never Event" (because it is 100% preventable with proper training), it is specifically not reimbursable by health insurance coverage, the hospital in question, however, did indeed file an insurance claim.

Because Joshua was in the Florida Free Kill category, the family is unable to sue the hospital directly for wrongful death. Instead, the lawsuit filed asserts that the hospital shifted the blame of Joshua's death to the mother of the victim. If the Free Kill law were to be repealed, Joshua's parents could then rightly address a court of law and present the grossly negligent medical errors as evidence to his cause of death.

There is currently a Florida House Bill (Read and track HB 6051 here) submitted to repeal Florida's Free Kill Law. The problem with this Wrongful Death/Free Kill law is that its purely political. The medical malpractice lobbyists are fighting to keep section 8 of Statute 768.21 in place because the doctors they insure cannot be sued for literally half of the people in Florida that are killed by gross medical negligence.

Medical malpractice firms site an unproven claim there is a medical crisis in Florida and that doctors will leave the state if the law is repealed. Well, since no other state has this Free Kill law, there are several interesting inferences here. If a doctor's malpractice insurance is too high to afford in another state, due to their history of medical errors, they are easily coverable in Florida. In the state capital, in open court, a medical malpractice lobbyist testified that they would have to raise rates if the Free Kill law goes away. By saying this, they actually admit that malpractice firms find negligent death acceptable.

It would be smarter of medical malpractice firms to properly vet the doctors they cover, which would improve the quality of healthcare in Florida. Instead the result is penalization of the people, both emotionally and financially.

Health insurance prices continue to rise for the people, and part of this is due to the many claims that are paid out to hospitals for wrongful deaths, that should not be paid out at all.

If a patient lives after suffering a medical error:

If the patient who is a victim of medical error lives through the ordeal, they have every right to sue the hospital for damages, especially if their recovery time is extensive or there is a permanent impairment as a result.

If a patient dies due to a medical error:

If a patient who is a victim of medical error dies, and they were in the Free Kill category, nobody can sue, and the hospital collects funds from the insurance company. Nobody has a right to go to court and prove it.

Florida Medical Rights Association has talked with many families who genuinely believe that the doctors could have taken measures to save their loved ones but did not. We have heard stories of nurses paging doctors for hours while the family waited and their loved one slipped away. We have heard stories of nicked arteries that went un-repaired while surgeons went MIA and catheters that pierced arteries instead of reaching their destination that were ignored while patients bled out.

Why are the insurance companies not fighting to repeal the Free Kill law? Are they so ignorant and unaware of all this insurance fraud that they are paying for?

Aside from loss of life, the people are paying the price in the form of insurance premiums. Hospitals are repeatedly filing claims for blatantly wrongful deaths, and getting away with it because their is no non biased entity (court of law) that is able to hold them accountable. Medical Insurance has been on a steady rise all across America since the 1970s.

Florida Medical Rights Association continues to spread the word about the Free Kill Law and fight for it's repeal. There are several elected officials who are quite vocal about keeping the law in place. Their positions are temporary, but the people's voice is not. We hope that HB 6051 will prevail in this year's session.

Please take 29 seconds to sign our letter to Florida House Representatives and Senators asking for a repeal of Florida's Free Kill. Every voice counts, please let them hear yours.